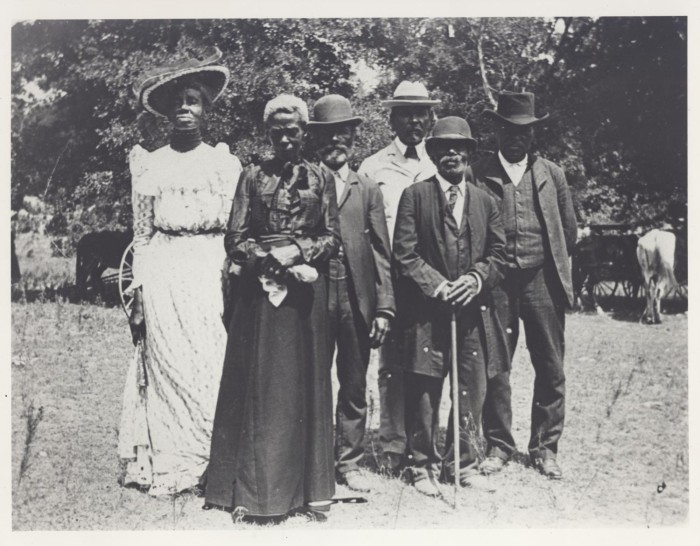 On June 19, 1865 in Galveston, Texas General Gordon Granger of the Union Army informed the people of Texas that all enslaved people in the state were free.

This was in accordance with Lincoln’s executive order, the Emancipation Proclamation, issued two and a half years earlier. That order had declared all the enslaved people in the Confederate states free. By the time Granger made the announcement in Texas, Lincoln was gone. Enforcement of his order in Texas had been slow.

June 19, the date of Granger’s announcement became the date for an annual celebration, Juneteenth (a combination of June and nineteenth). Also known as Emancipation Day, it is the oldest and most popular celebration of the emancipation of enslaved people. In 1980, Juneteenth became an official state holiday in Texas. Today it is a holiday in 47 states including New York (since 2004).   Outdoor celebrations commonly include parades, picnics and speeches.  Henry Louis Gates writes: "Juneteenth celebrates African American freedom and achievement, while encouraging continuous self-development and respect for all cultures."

This post was written by Lisa Finder, Associate Professor, Electronic Resources Librarian, and Liaison to the Department of Africana, Puerto Rican, and Latino Studies